Stop your brain from shrinking, add years to your life 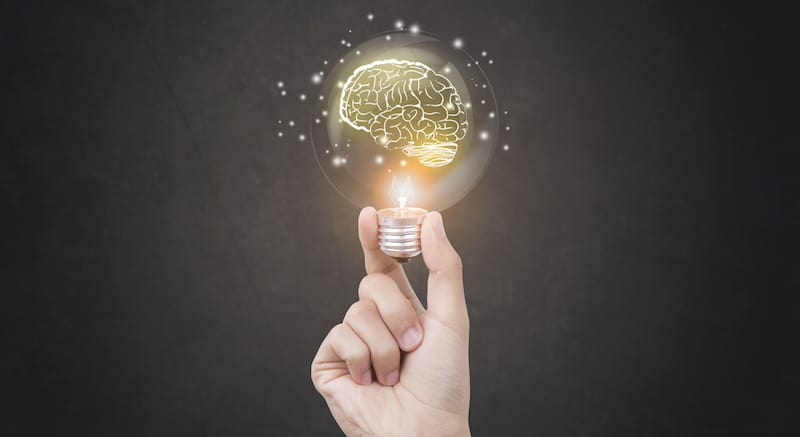 The fact that our brain shrinks as we age is something we don’t normally think about. Many health experts say the more active your brain is as you get older the better it will be. That’s why it is always a good idea to keep your mind stimulated. However, research now suggests exercising also creates another opportunity for a healthier brain.

According to a new study, exercising when you are aged between 40 and 50 could help prevent your brain shrinking, potentially adding years to life expectancy. This research suggests that people with poor levels of physical fitness in their 30s and 40s could be linked to a smaller brain size 20 years later.

Dr Spartano said that people with poor physical fitness often have higher blood pressure and heart rate responses to low levels of exercise compared to people with better fitness. In the broader health community, this is very much a common understanding.

It is also worth mentioning that Dr Spartano noted the study is observational. It does not prove that poor physical fitness causes a loss of brain volume. But what it does show is an association between fitness and brain size.